25-year-old racing driver Jordan King is set to embark on a mammoth 500-mile bike ride around the northern Scottish coastline in order to raise money for Birmingham Children’s Hospital.

Jordan, who has raced in 24 Hours of Le Mans, FIA Formula 2 and the Indianapolis 500 this year alone – is now challenging himself to a 500-mile cycle route that will take five days to complete. He will be swapping four wheels for two as he tackles the unforgiving Scottish Highlands and unpredictable weather to raise money for a cause close to his heart.

Jordan’s charity of choice is the Birmingham Children’s Hospital – where he was treated as a child for cancer.

“I have set myself a really big challenge this year,” Jordan says. “500 miles in just five days is going to be incredibly tough, but I’ve been training lots in order to be as prepared as possible.

“It is extremely important for me to be doing this ride – Birmingham Children’s Hospital is a fantastic place and without them, I wouldn’t be here today. It is important to be raising money for them to give something back for all of the support they gave me. I have set the target of £10,000 and hope with the support of everyone that we can achieve this!” 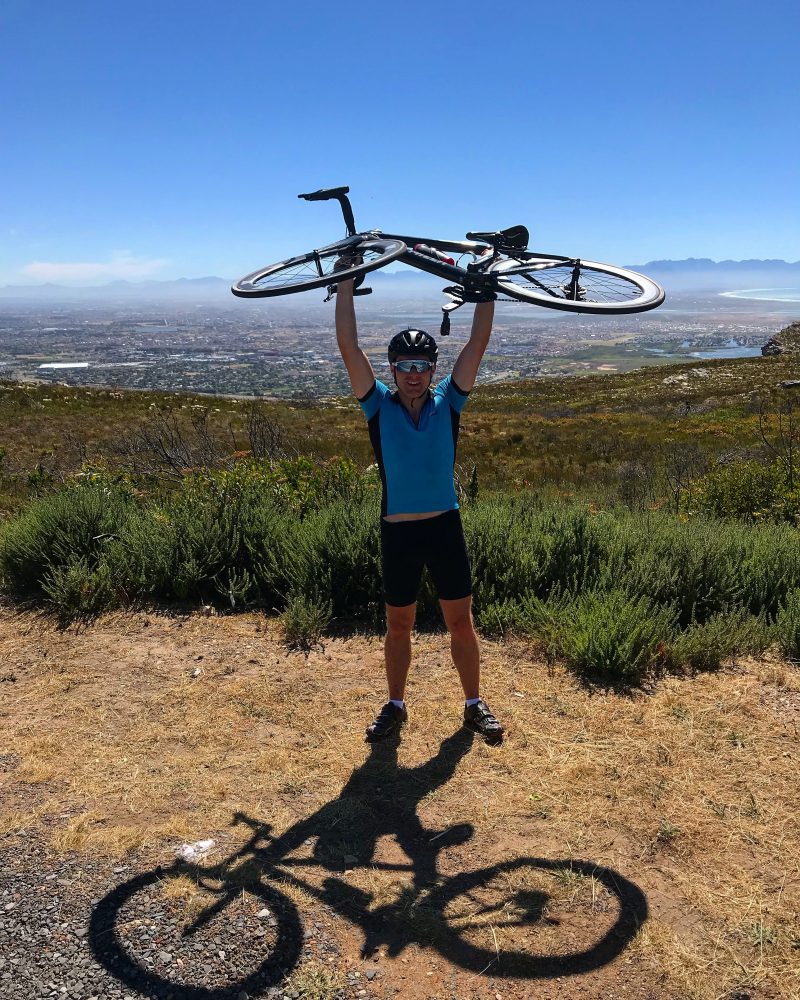 Jordan has been training frequently for his cycle ride in between flying around Europe for racing and ensured that he had plenty of seat time on the bike when he wasn’t racing.

“I know that BCH does everything it can to make people as comfortable as possible during a difficult time and in order for the incredible level of care to continue, we need to keep raising funds. This is why I am going to be pushing myself further than ever before.”

Jordan’s epic trip will begin on the 6th of August in Inverness where he will cycle west across Scotland to Shieldaig. From there, he will head north to Ullapool and then to Durness. He will then cycle 107 miles to wick before making his way back to Inverness – clocking up a total of 504.2 miles.

You can donate to Jordan’s charity bike ride here to help him achieve his fundraising goal.