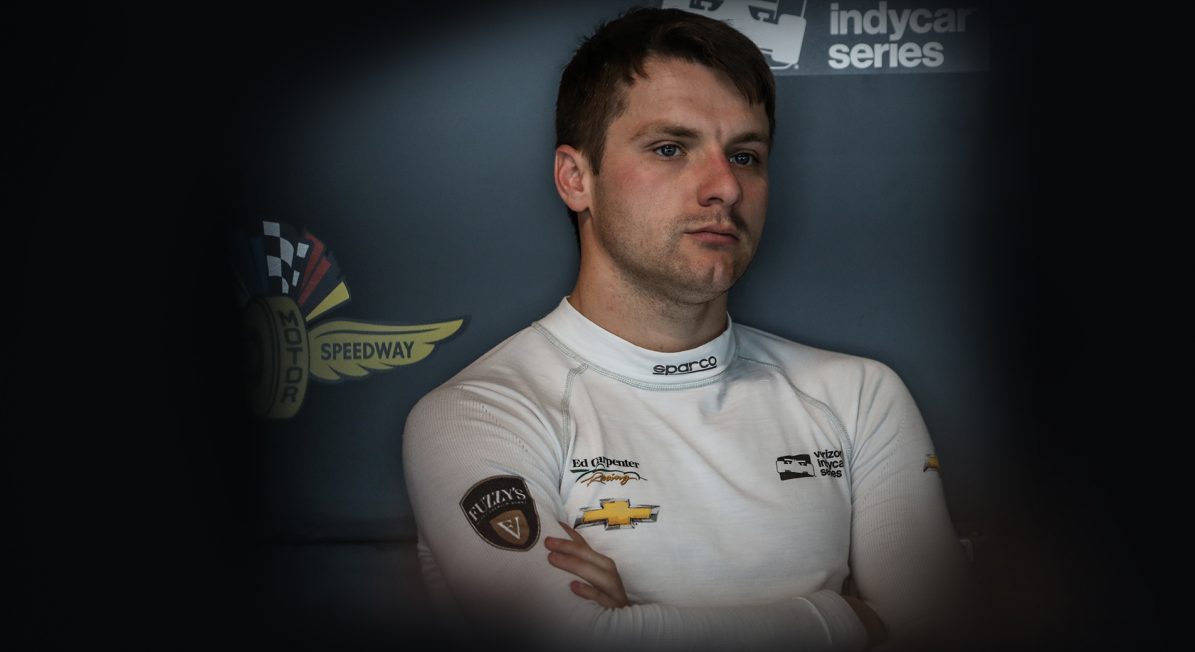 British racing rising star Jordan King began karting in 2005, competing in national, European and World Championships. He moved to single-seaters in 2010 and won the British Formula 3 title in 2013 with Carlin. Having achieved seven podium finishes in the European F3 series in 2014, he moved up to acknowledged F1 proving ground GP2 for 2015 and achieved his first GP2 podium at Spa-Francorchamps. Jordan then caught the eye of the Manor Marussia F1 team, which signed him as a development driver. In the same year, Jordan was named winner of the 2015 FIA Institute Driver of The Year. Two more seasons in Formula 2 followed before Jordan made the step up to IndyCar for the 2018 season. Joining Ed Carpenter Racing, Jordan contested the street and road courses of the season and Jordan showed his natural ability, setting a new lap record at St.Petersburg in his first race. In addition to this Jordan was also a two-time Fast 6 qualifier. For 2019, Jordan will make his debut at the iconic Indy 500 as he joins Rahal Letterman Lanigan Racing whilst also making his debut in the WEC with Jackie Chan DC Racing in the LMP2 category.

For 2019, Jordan made his debut in prototypes as he signed with Jackie Chan DC Racing x Jota for the remaining three races of the 2018/19 ‘Super Season’. Showcasing his natural speed and ability, Jordan secured LMP2 victory in his very first race in his new team and series at the 1000 Miles of Sebring.

The addition of his WEC duties sets 2019 to be the most exciting season of his career to date as he makes appearances at the two biggest races in the world – the 24 Hours of Le Mans and the Indy 500. 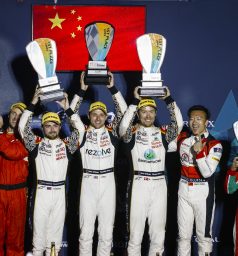 Following three years of successful racing in Formula Two (previously GP2), Jordan was ready to take his career to new heights as he embarked on a new journey. Looking to reach the pinnacle of motorsport, it is no surprise Jordan has chosen America to continue his dream as he enters one of the world’s fastest and closest series.

Joining forces with Ed Carpenter Racing, Jordan will be sharing the #20 Fuzzy’s Ultra Premium Vodka Chevrolet for 2018 Verizon IndyCar Series Season with Ed Carpenter. Competing in the street and road course rounds of the series, Jordan will be going wheel-to-wheel around iconic tracks such as Long Beach and Road America in one of the world’s most prestigious racing series.

This proved to be an incredibly successful move for Jordan. Showing his pace from day one, Jordan set a new lap record at St.Petersburg. King, also impressively held the race lead at Toronto and St. Petersburg, as well as being a two-time Fast 6 qualifier, all in his debut season. A strong debut campaign in IndyCar from Jordan has only added to his ever glowing reputation, and will serve him in good stead for wherever his career next takes him.

2019 will now see the 25-year-old make his debut at the iconic Indianapolis 500 as he signed with Rahal Letterman Lanigan Racing for the race in May. 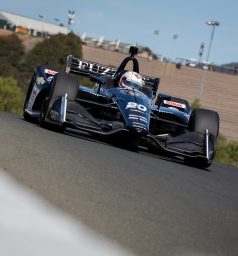 Building on his success in junior single-seaters and his links to coaching and training schemes, Jordan entered the Formula One feeder series – Formula Two. Three hard-fought seasons in Formula Two saw Jordan compete in over 60 races, where he secured two wins, six podiums and three fastest laps. Jordan’s wins came in memorable fashion at the Red Bull Ring, Austria, and on home soil as he took victory at Silverstone in front of his national fans!

Jordan’s speed, work ethic and determination have already been rewarded with a Development Driver role with the British Manor F1 team for 2015. This vital introduction to the intricacies of F1 stands Jordan in good stead as he chases his childhood dream of joining the Formula 1 elite.

Jordan was named winner of the 2015 FIA Institute Driver of The Year within the global motorsport governing body’s Young Driver Excellence Academy and took part in his first Formula 1 test for Manor in Abu Dhabi on 1st December 2015. He achieved 59 laps, posting an impressive time of 1:49.661 considering this was his first outing.

In 2019, Jordan will return to F2 for the full season with MP Motorsport to help support the team’s development in the series. 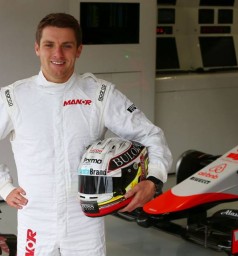 Jordan operates on a ‘fail to prepare, prepare to fail’ mantra. Thus, he is determined to train with the most renowned motorsport training bodies possible. An active member of the FIA Young Driver Excellence Academy, he also works with the British Racing Drivers’ Club in its SuperStars programme. He is also a Motor Sports Association Team UK protégé and a former McLaren AUTOSPORT BRDC Award Finalist. 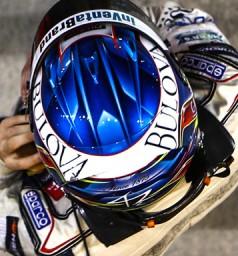 With a target to race in Formula 1 firmly in his sights, Jordan targeted the British Formula 3 title. The world-renowned series has propelled more drivers to Formula 1 than any other and its previous champions include world champions Ayrton Senna and Mika Hakkinen, as well as current F1 race winner Daniel Ricciardo. Jordan added his name to this illustrious list after winning the championship in 2013. 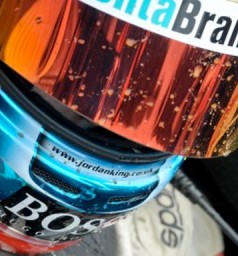 Following his success in karting, Jordan chose the traditional next step: a move onto the single-seater ladder. Joining the competitive Formula Renault UK ranks, he adapted quickly, taking a pole position at Snetterton and a podium finish at Croft. Keen to garner experience at the major European circuits, he also competed in the Formula Renault North European Cup, racking up more poles and podiums. 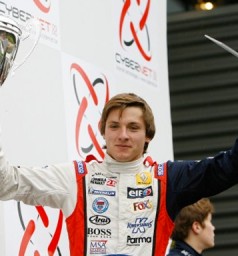 Starting as all the majority of great drivers do – in a humble kart – Jordan turned his life-long love of motorsport into an array of karting silverware. Highlights of his time in what is widely regarded as racing’s vital apprenticeship include second overall in the Minimax Super One National Kart Championship, winning the British Kartmasters GP and taking the runner-up slot in the WSK Karting Master Series. 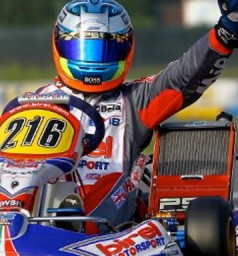