Agony for Jordan King in Le Mans with gearbox failure

The 2019 24 Hours of Le Mans ended in disappointment for Jordan King and the #37 Jackie Chan DC Racing x Jota team, after a gearbox failure struck midway through the race, having been pushing for a podium place prior to an irreparable gearbox issue.

For the final round of the 2018/19 FIA World Endurance Championship, the teams headed to France for the most iconic and prestigious endurance race in the world. This was Jordan’s first time competing at the event, and he headed to the track fresh from off the back of another iconic race as he made his Indianapolis 500 debut last month. With a busy and challenging debut week ahead, Jordan was looking forward to pushing himself and the car to the limits in front of over 250,000 spectators. 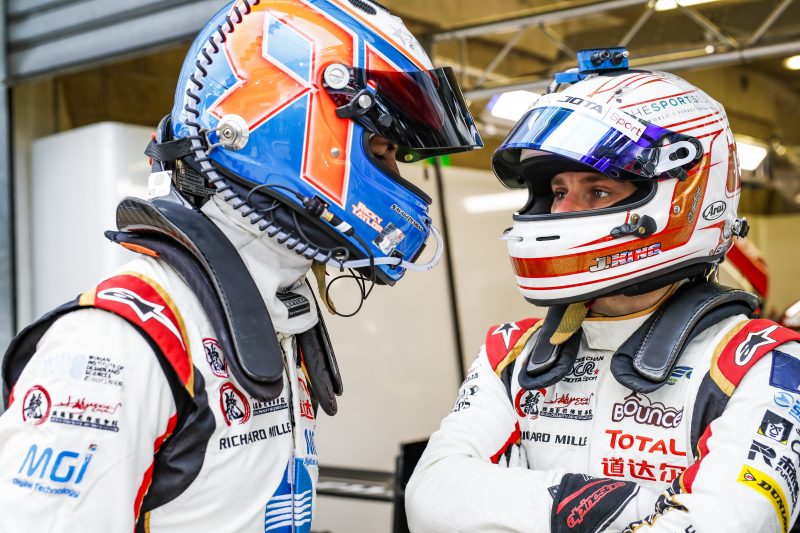 Having never completed a lap at the famous 24 Hours of Le Mans La Sarthe circuit before the test days at the start of June – Jordan King used the single four-hour practice session to become accustomed to the Le Mans track and layout. Jordan posted the 13th fastest time of the session in the LMP2 class and was only just over a tenth of a second off of his team-mate Ricky Taylor who is a seasoned sports car racer.

In total, there were six hours of qualifying sessions across the Wednesday and Thursday and the single best time from each car would determine their grid position.

In the first qualifying session, Jordan was able to continue to showcase his impressive pace by producing a time quicker than team-mate and Le Mans LMP2 winner David Heinemeier-Hanson. This pattern continued in the second session and in the final qualifying outing Jordan the trio remained consistently quick.

The #37 Jackie Chan DC Racing x Jota set an overall fastest time 3:28.049s which secured the team a 12th place start in the LMP2 class for the 87th running of the world famous event. 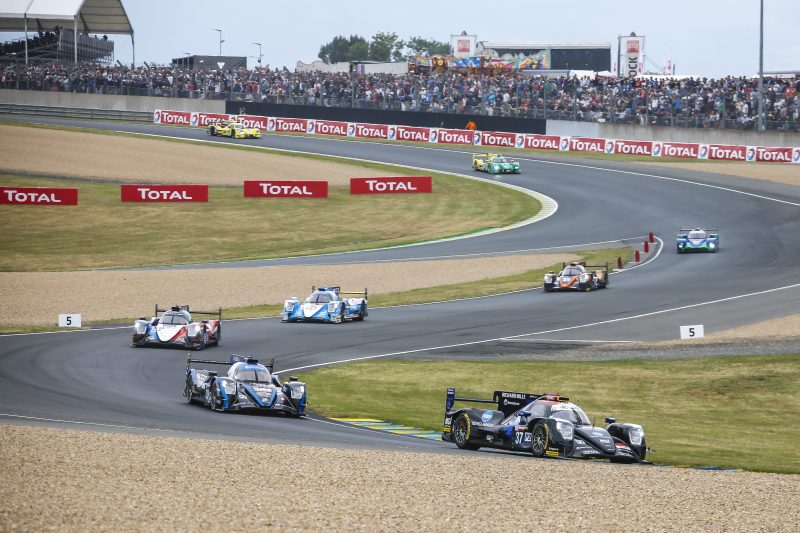 The race got off to a good start for the trio, with Jordan’s team-mate Ricky Taylor at the helm for the first stint. 30 minutes into the race, and Ricky had progressed up the order and was lapping in seventh position whilst showcasing promising pace and recording competitive lap times.

Jordan’s first stint in the race came on lap 30 and he notched up 30 laps during his time in the car and he was running in the sixth position when the time came to change drivers. Matching the pace of Ricky, Jordan continued the solid progress for the team as they closed closer and closer to the podium places.

By the 90-lap mark, the team was up to fifth in class and the hunt was firmly on for a podium as the rain started to come down. At hour five, the good fortune had come and they were holding onto third position. However, the team had to ensure that it kept the #31 car of DragonSpeed firmly behind.

Jordan’s next period in the car came at the 7:30-mark, when the car was in fifth. Jordan performed well in his stint, and ensured that he kept the team in fifth position throughout his time behind the wheel – despite his team-mate being hit with a drive-through penalty for overtaking the safety car earlier on in the race. Little did Jordan know that this would be his last stint in the car.

Jordan, Ricky and David Heinemeier-Hansson continued on their road to finish the endurance race with a strong result, and at the halfway point, the trio were in a good position. However, this all changed an hour later when a rare failure occurred with the car.

At 04:51 local time, the car entered the garage with what was evidently a severe issue. While the team did all they could, it was, unfortunately, the end of Jordan and the #37 team’s race due to the gearbox casing being damaged and the team not allowed to replace it during the race – in line with the regulations. 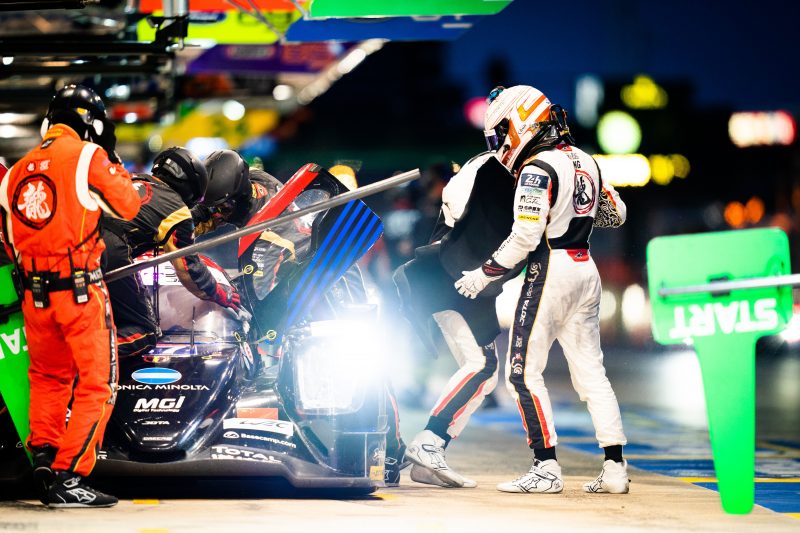 “I am absolutely heartbroken,” said Jordan. “We had been in such a strong position through the majority of the race. I was feeling confident and it was going well. We had even been in contention for a podium which would’ve been incredible.

“I couldn’t believe it when the car came back into the pits with a problem. It’s hard to explain exactly how you feel, as you never want to be in that situation. I want to say thank you to my team-mates and the team for all of their efforts over the event.

“Despite the immense disappointment, it’s important to take away the positives from the week. It has been such a fantastic experience and Le Mans truly is a special place. I’ve really tested myself as a driver here, and I’m proud of my individual performance and it’s been fantastic to compete in the three races I have done with the team.”

Jordan will next be out on track at Paul Ricard, France where he will be resuming his duties with MP Motorsport in the FIA Formula 2 championship this weekend. 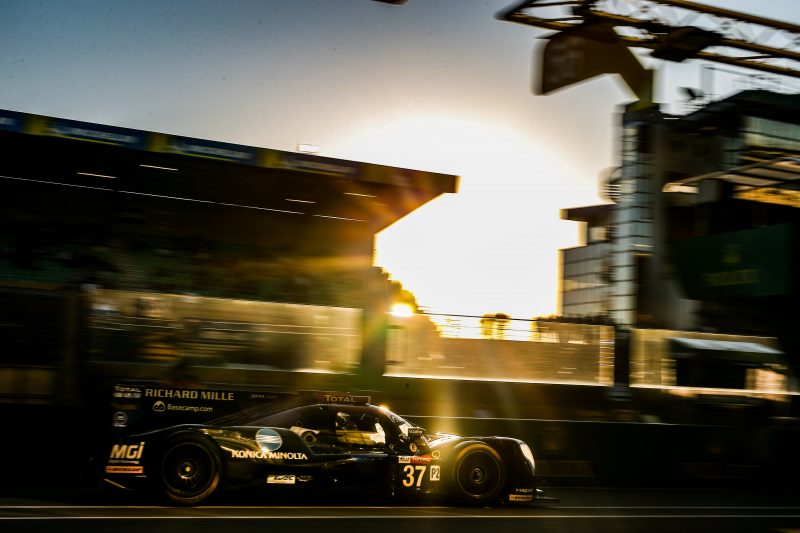