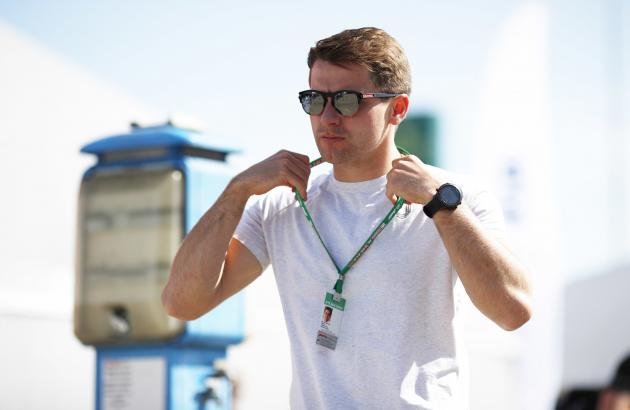 After impressive performances at the iconic Indianapolis 500 and the 24 Hours of Le Mans, Jordan King is ready to return to his single-seater duties as he heads to Circuit Paul Ricard to compete in the fifth round of the 2019 FIA Formula 2 championship.

Once again teaming up with MP Motorsport, Jordan is ready to get back into his F2 seat this weekend after missing the Monaco round due to the 25-year-old’s Indianapolis 500 involvement.

Jordan has had a strong start to the highly competitive F2 season, with a podium finish in the feature race around the Baku street circuit in Azerbaijan. In addition, the Warwick-born driver has been consistently in the points, with another brace of championship points picked up at his last round in Barcelona for two seventh-placed finishes.

The Paul Ricard track is a relatively new addition to the F2 calendar – the very first race was held there last year. This will be Jordan’s second visit to Paul Ricard after he raced at the circuit in 2012 whilst competing in the Eurocup Formula Renault 2.0 championship.

With Jordan currently sitting in 11th place in the championship standings, the Brit will be hoping to climb back up the standings, having missed the previous round.

“This is my third racing discipline in a month!” Jordan said ahead of the weekend. “It’s been an incredibly busy few weeks, but I’m looking forward to getting back into the F2 car this weekend!

“This is only my second time at Paul Ricard – it’s been a few years since I’ve race there! It’s an interesting track; there’s definitely a little more room for error compared to Le Mans and Indy! I’m fully focused on the task at hand and will be pushing to bring home another load of championship points for the team.”

Proceedings will kick off on Friday 21st with practice at 11:55 (BST) before qualifying later in the afternoon at 15:55. The feature race will then take place on Saturday afternoon at 15:45 and Sunday’s sprint race will get underway at 10:25.